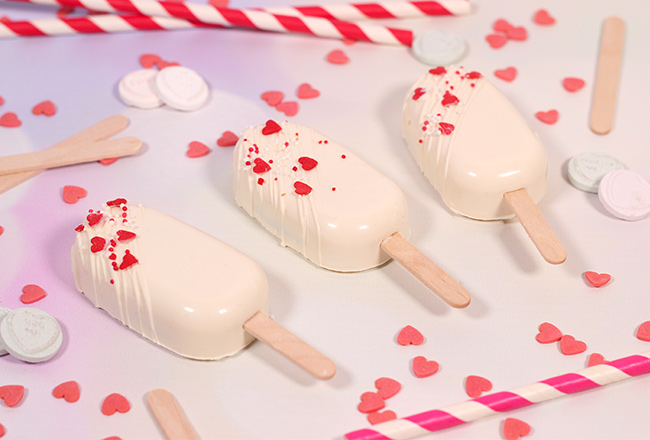 With pretty much one month to go until Valentines Day, I wanted to make something and share a little tutorial. So this weekend, I had a little play with a mini-ice cream mould I purchased a while back, but never actually used it until now! I purchased this from Amazon with some kind of cake […] 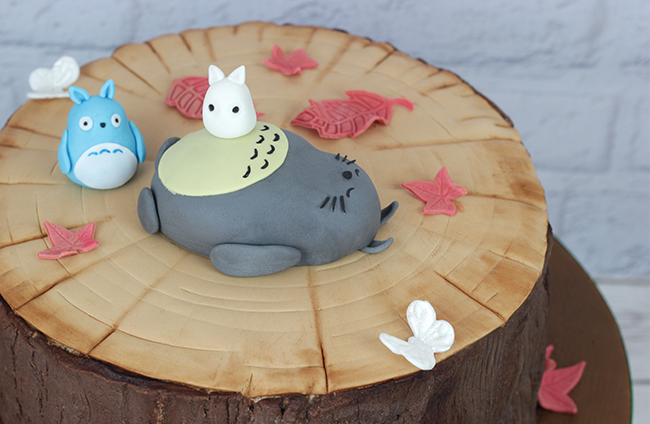 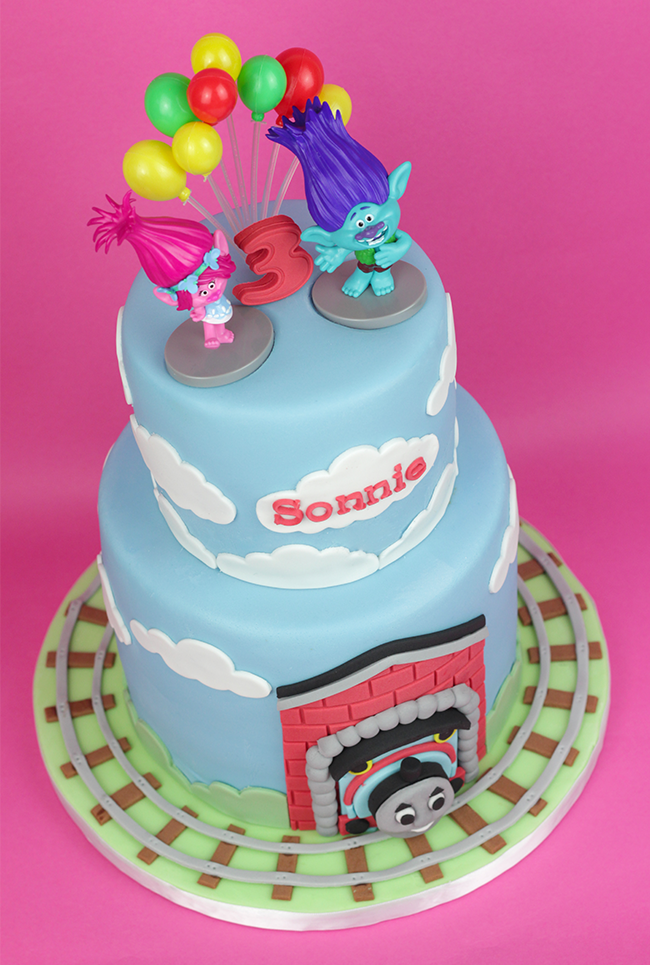 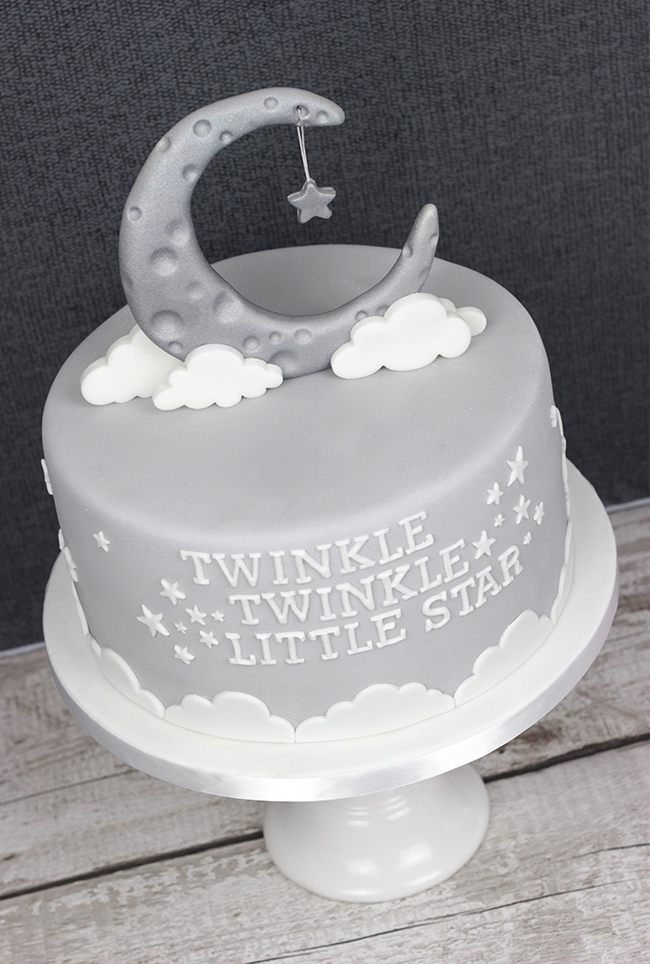 This Baby Shower is made from chocolate cake filled with chocolate buttercream. Covered in light grey fondant icing and decorated with sugar clouds around the bottom of the cake. Finished with handmade sugar crescent moon & star cake topper, surrounded by clouds. 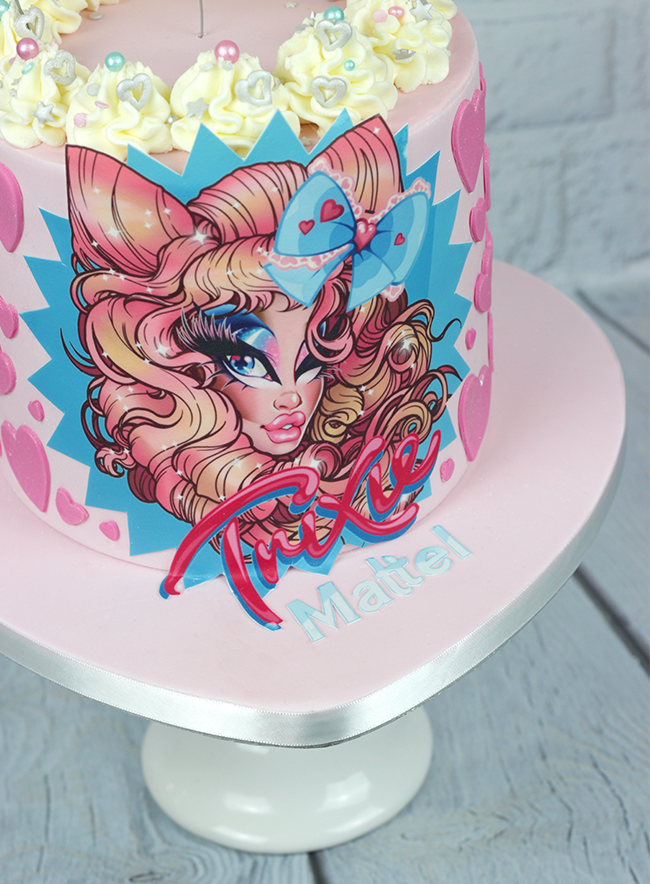 Layers of chocolate cake filled with chocolate buttercream. Covered in pink fondant icing decorated with Trixie Mattel artwork on the front of the cake, pink sugar hearts around the cake. Topped with vanilla buttercream swirls, sprinkles and handmade sugar cake topper. Finished with a dusting of edible lustre and presented on an iced, heart shaped […] 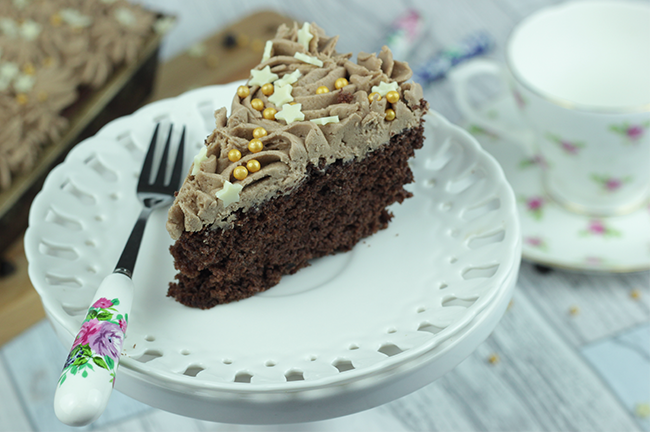 I’ve been craving a nice chocolate loaf cake lately and also wanted to try out baking one in the little disposable loaf cake trays you can find in most good supermarkets! I picked up a pack of 4 in Asda for £2! This recipe makes enough to use all 4 trays so you can give […] 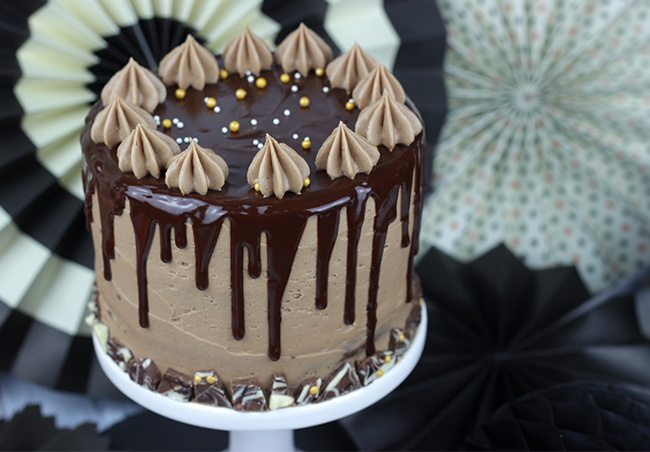 It’s been a week since the final of The Great British Bake Off. I must admit, I’m rather sad that it won’t be on this evening :o( Though the BBC have confirmed that there will be a couple of Christmas Specials returning to our TV’s later in the year!! So what did the final episode […]